Those of you who have been with us long enough may remember that the Admin Office used to be the music room. The music room has actually changed a fair number of times, particularly during the period when our facility underwent extensive renovation, causing our classrooms to get shuffled and reshuffled over several weeks. I’m sure other staff members have their own stories of upheaval from that time. We had some growing pains on the way to having the amazing building that we have now.

Amia had a hard time with transitions. I didn’t know just how hard they could be for her until the day we moved the music room to the space beside the Kindergarten Room. When the Kinder kids were brought in for their weekly music class, Amia asked me why we weren’t in the music room, and I told her that this was the music room now.

I regretted taking such a casual tone when it became clear that, to Amia, this was devastating news. Her face crumpled and she started to cry. Her mother was out of the building, so I had to keep her in class, and the poor child was inconsolable. She loved music more than anything, so I assumed that singing with the group would cheer her up, but she was too distraught to sing. She might stop for a few minutes, but then she’d start wailing again and asking why we couldn’t go back to the old music room. After a few failed attempts to cheer her, I told her, gently, that it was okay to cry, but that she had to sit a little bit apart from the other kids while we carried on with class. She nodded, went to the corner without argument, and continued to sob quietly.

I learned that this was an ongoing problem for Amia. Change was very difficult for her. She has since moved to another province, and I never found out how she handled that massive shift in her life. Keep reading, though, because this is a success story. If you have a child who has difficulty with change, perhaps an approach like this will help them. To help them with change, try putting them to work. Try telling them that, in fact, you are the one who needs help from them.

The rigmarole around changing music rooms turned out to be much ado about nothing, because we moved back to the original location less than a week later. I thought that was the end of it. Amia was certainly relieved when things went back to normal, and so was I, though I didn’t say so.

Some time later, though, on the day when I had my regular piano lesson with Amia, I arrived to find that the music room had moved again, this time to its present location. Here is what I decided to do, and it worked, to my great relief, and to the amazement of Amia’s mother.

I think my student right before Amia might have been an adult learner, because I remember explaining that I had to do something to help out a kid who had a hard time with transitions, and asking if we could end our lesson a few minutes early. I sat in one of the white chairs by the front door so I could catch her as she came inside.

I got there in time. She came in with her Mom and her face lit up when she saw me. I told her to come stand in front of me, so that we were the same height, she standing, I in the chair.

I took hold of both of her forearms and looked her in the eyes. “Amia, I need your help.” Her face was serious now. “Will you help me?”

Her face started melting and her mouth opened to cry out.

“And I need your help,” I said again, interrupting her, “to start making good memories there. We made so many good memories in the old music room, and even though the new one is bigger and better, it doesn’t have any memories yet. That’s why I need you.”

She was crying a little, but she nodded agreement and followed me to the new music room. Mom followed, and when we got to the room, she said, “Do you need me to stay?” with a face full of worry.

I didn’t even try to go through her lesson book that day. Instead we looked at how the new room was organized, and explored the drawer of percussion instruments. I had brought my laptop that day, so I showed her GarageBand. Amia learned about multitracking, and we made a recording of Twinkle Twinkle Little Star with layer after layer of percussion. There were no more tears.  Mom told me she was amazed, not just that I was able to calm Amia, but that I even cared enough to try. She even emailed the admin staff about it. Looking back, I consider that day, when I successfully consoled that one child, to be a watershed moment in my development as a teacher and as a human being. I could write pages and pages on what I learned from that single problem solved.

In my opinion, what helped Amia was that I put her to work. I gave her a mission. I let her know that she had the power help me, a fully-grown adult, to get through a difficult transition. I made myself vulnerable by letting her know that the change wasn’t easy for me either. I gave her a chance to be outstanding, and she exceeded my expectations. Every change is an opportunity. Next time a difficult change comes around, try taking it as an opportunity to grow closer to your child through collaboration, discovery, and solidarity.

Vanessa Farkas is a writer, musician, educator, and lifelong learner who worked at the Phoenix Education Foundation as a music teacher from 2010-2018 before leaving to retrain and pursue a new career as a legal assistant. Her eight years at Phoenix have left her enriched with experiences and stories, and this series blends those stories and experiences with practical advice and perspectives on helping children develop social skills. Names have been changed.

Help Support our Bees in this simple way. 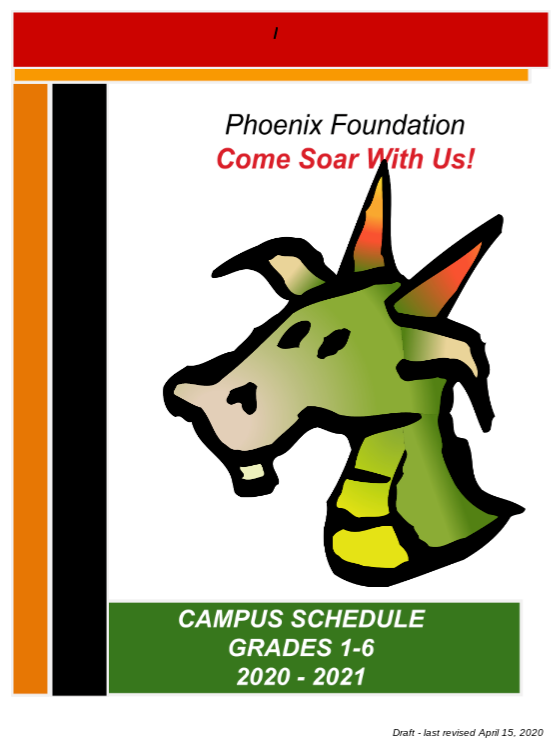 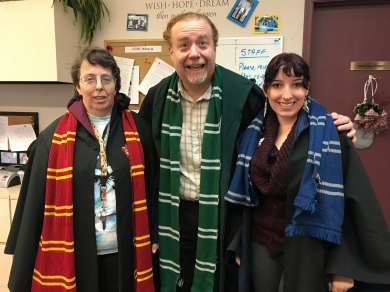 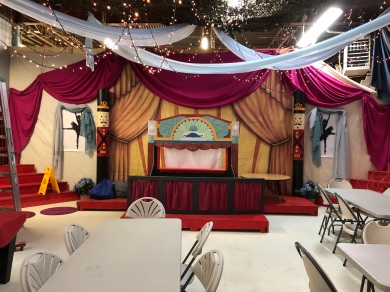 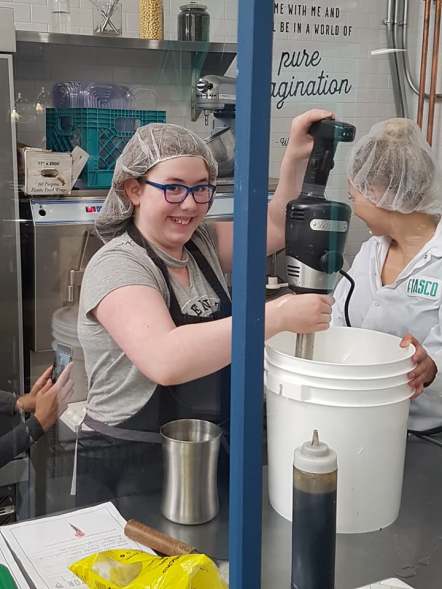 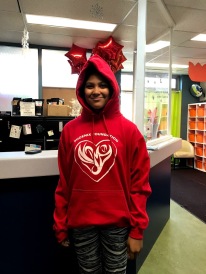 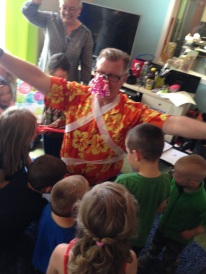 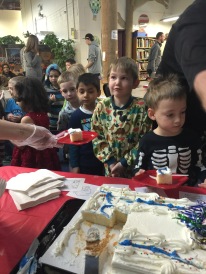